St Dyfnog’s Well has a long and rich history; over the years religion, pilgrims and the landed gentry have all left their mark on the site.

It is unusual for such a place to be named after a landscape feature rather than the founding saint or the mother Church. This provides us with an insight into the spiritual importance of the Well and the associated springs. Is the name older than St Dyfnog? Or were the springs more important that the saint himself?

Dyfnog was born sometime around 570 A.D. He was an important figure in early Christianity in Wales and knew St David through his work as his beekeeper! St Dyfnog’s feast day is February the 13th. An 16th Century Welsh poem by Dafydd ap Llywelyn ap Madog tells us how Dyfnog used to perform penance by standing under the cold water of the Well wearing a hair shirt with a belt made of an iron chain.

Dyfnog’s holiness was said to have given the waters their healing properties. The water was believed to cure diseases as diverse as smallpox, dumbness, deafness, scabs, and itching and as a result the site became popular with pilgrims.

King Henry VIII and the reformation saw a decline in the popularity of pilgrimage. However, the importance of St Dyfnog’s Well meant that ‘multitudes superstitiously flock(ed)’ to the well long after other sites had fallen into disuse.

During the 17th Century the site underwent a change. It became fashionable during the Georgian period to ‘take the waters’ for their health benefits. Nearby Llanrhaeadr Hall owned the land that the well sits in and they took the opportunity to develop a pleasure walk to it from the hall. This meant planting trees to line the path as well as adding a changing room by the well.

It’s popularity by gentry was short lived as by 1806 it was reported by Millicent Bant that the well, “once famous for curing the rheumatism, now a mere ruin with a pleasant walk around it.” The heyday of British spa vacations had passed and the site became neglected with reports of the changing room and the intricate carved figures that once surrounding the pool collapsing and falling into the well basin.

In the following centuries not much changed and indeed not much has happened on the site except some clearing out of debris in the basin during the 1970s and 80s.

Archaeological work in 2019 revealed that the history of the site goes back much further. Volunteers discovered the remains of a Neolithic quarry dating back about 6,000 years. These first farmers discovered a band of chert, a type of stone, above the well which they dug out using a technique called fire setting.

This process involves lighting a fire against the rockface and heating it up before pouring cold water on it to cause it to crack. The cracked stone was then levered off with antler picks. The chert was then worked to produce stone tools for everyday use. 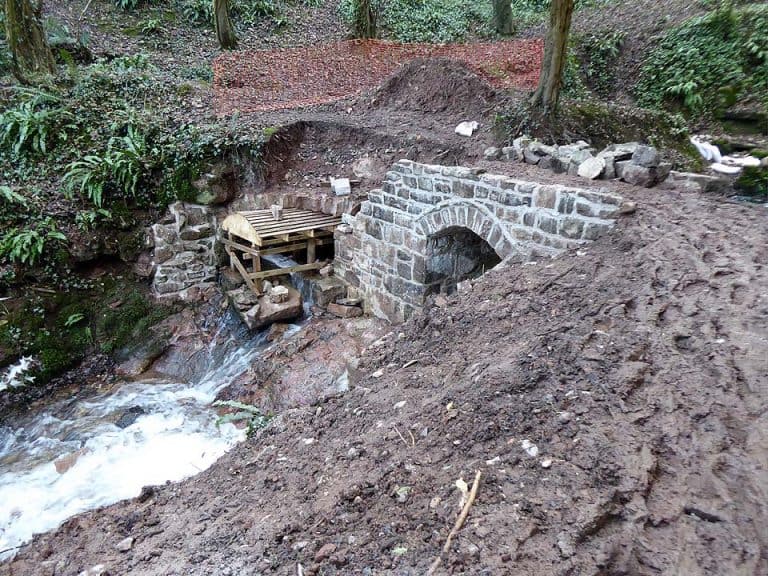 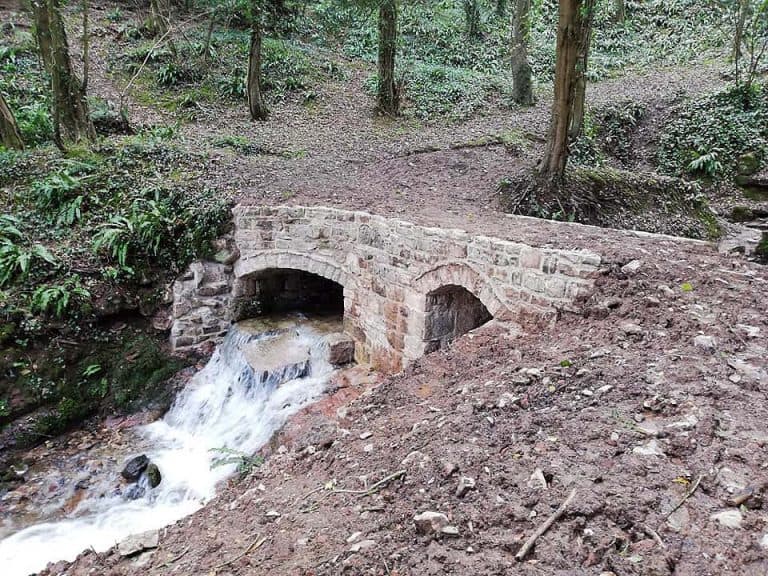 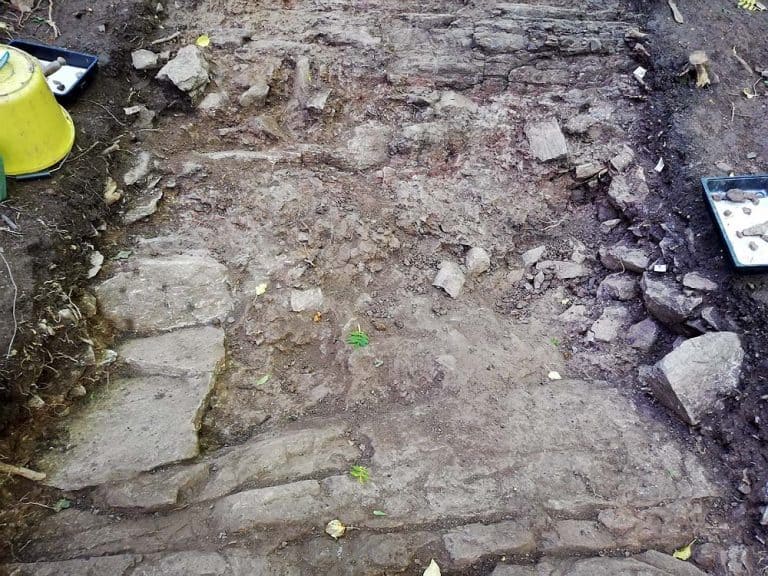 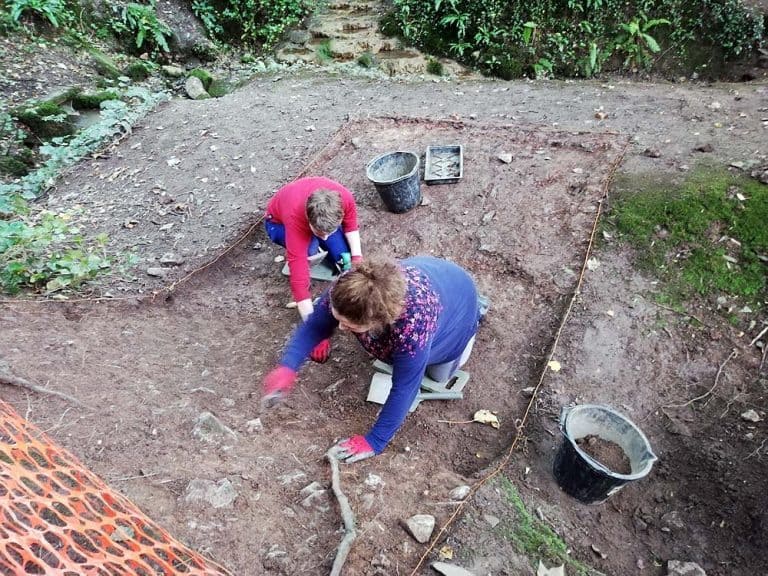 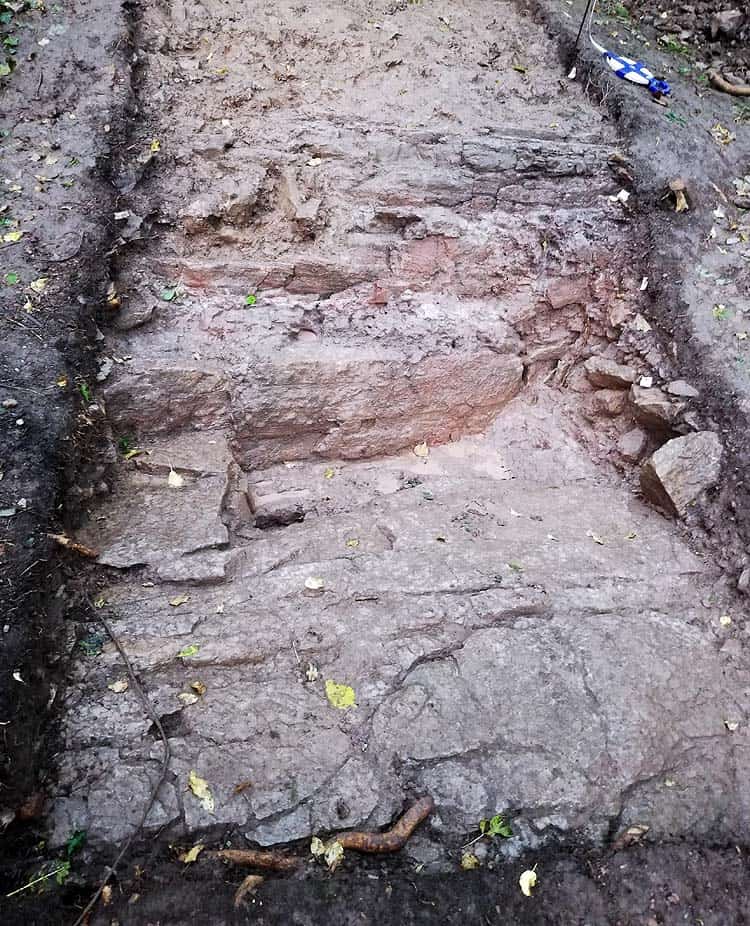 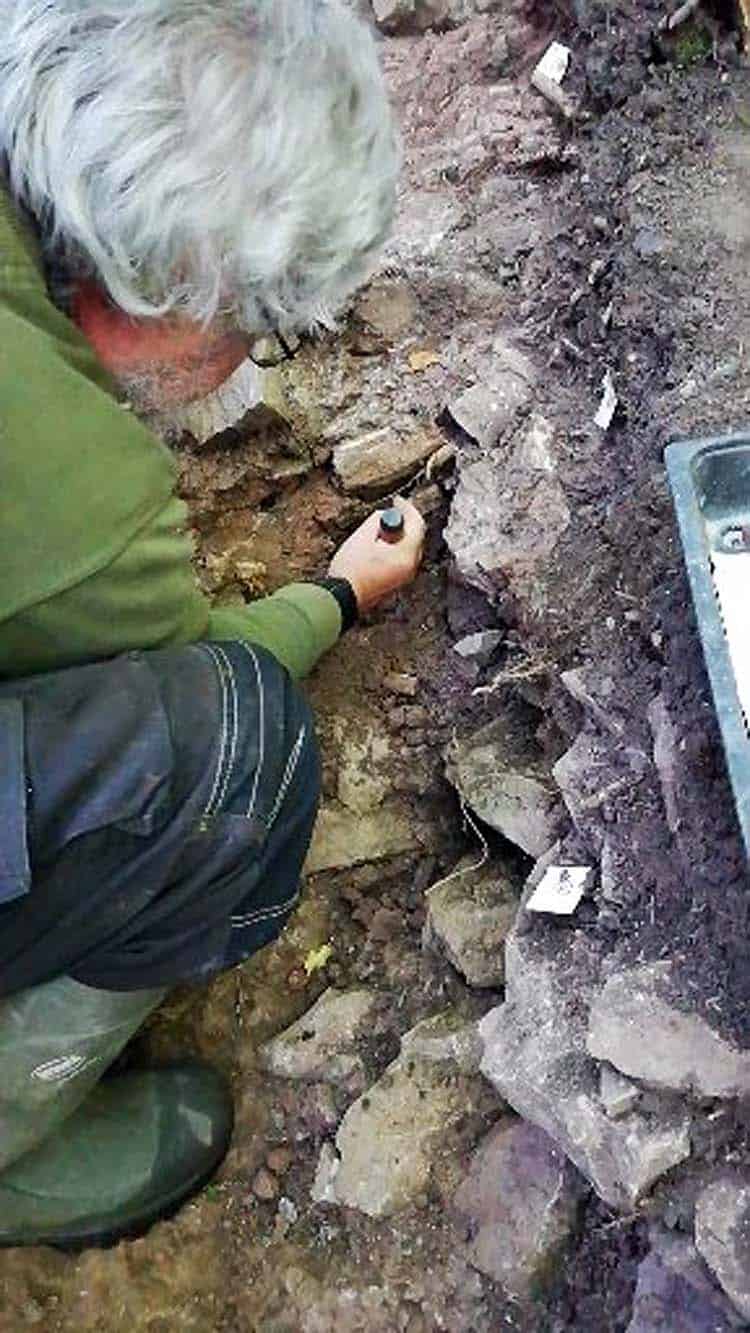 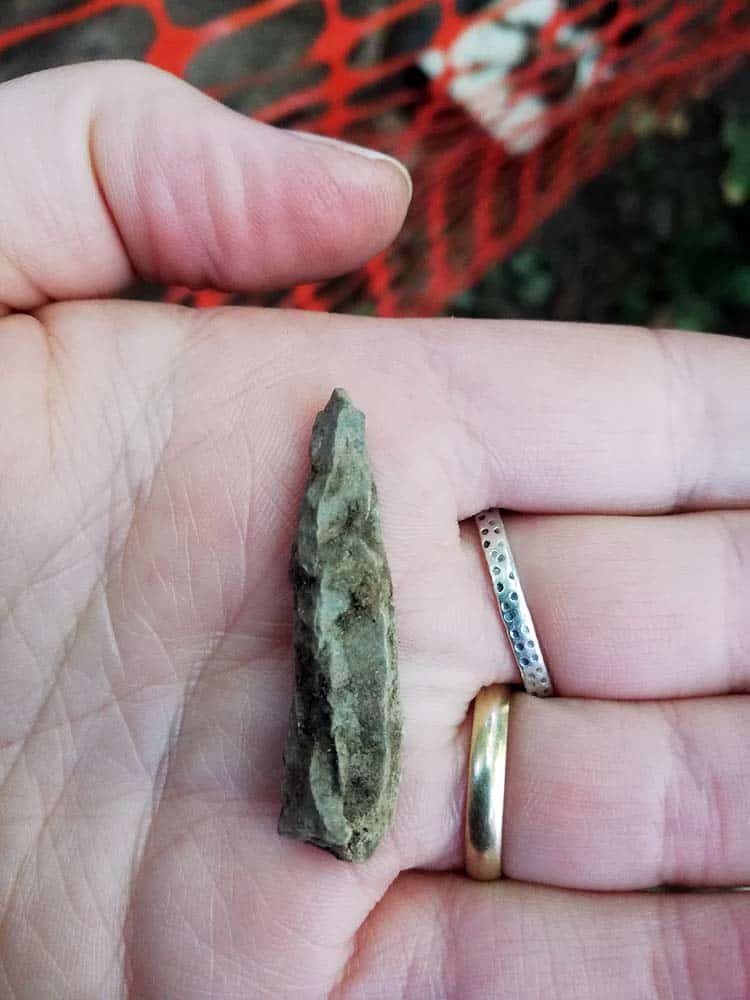 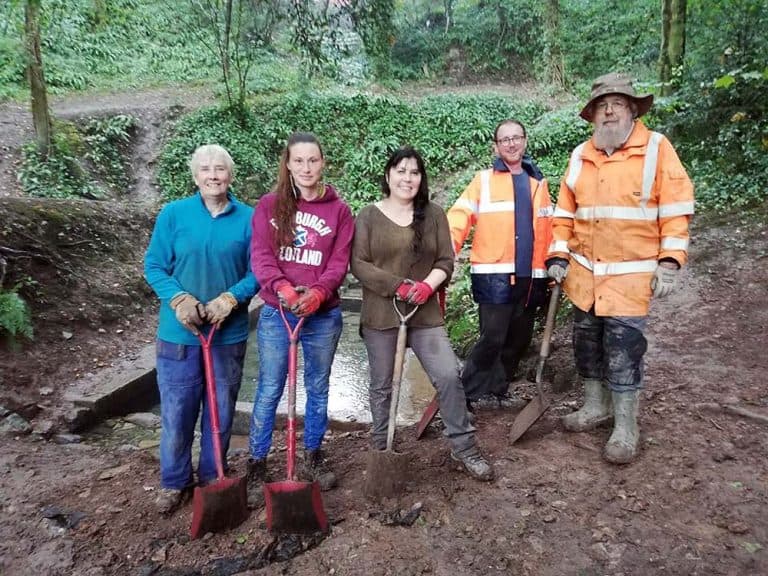 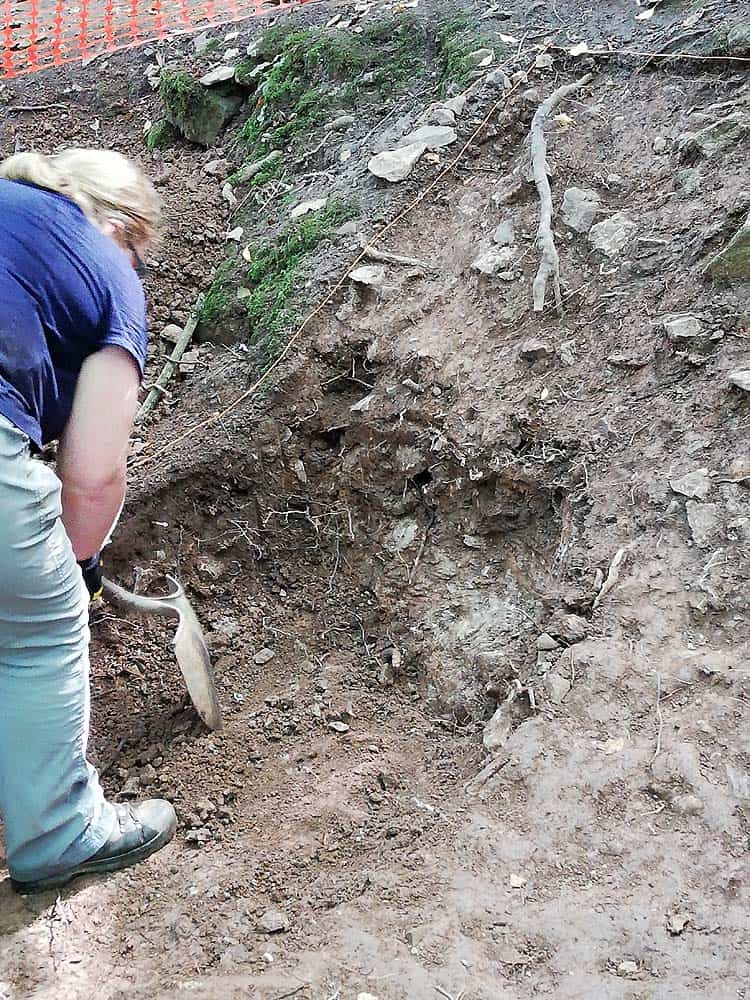 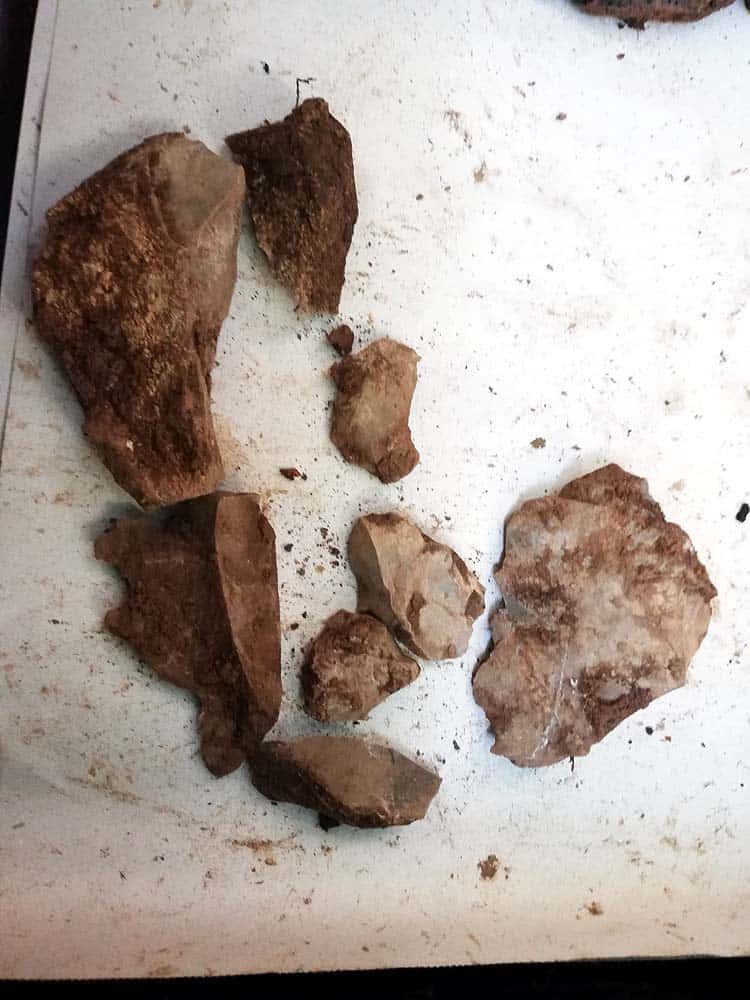 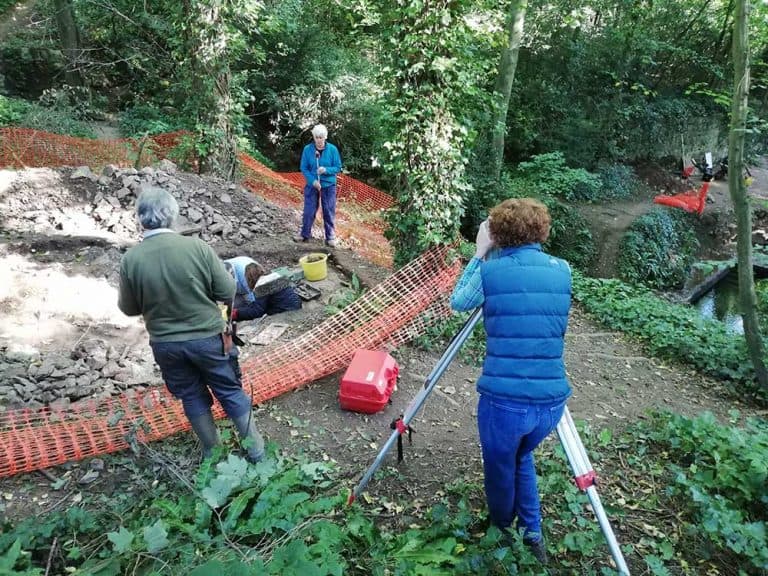 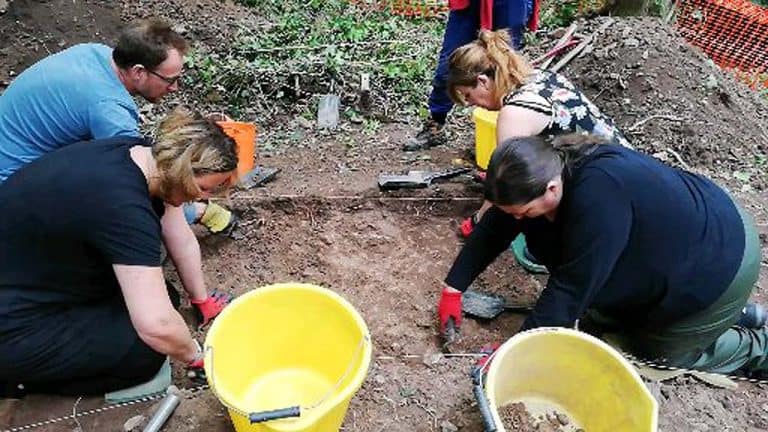 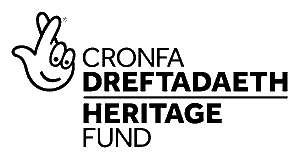